Podcast or video or BOTH?? 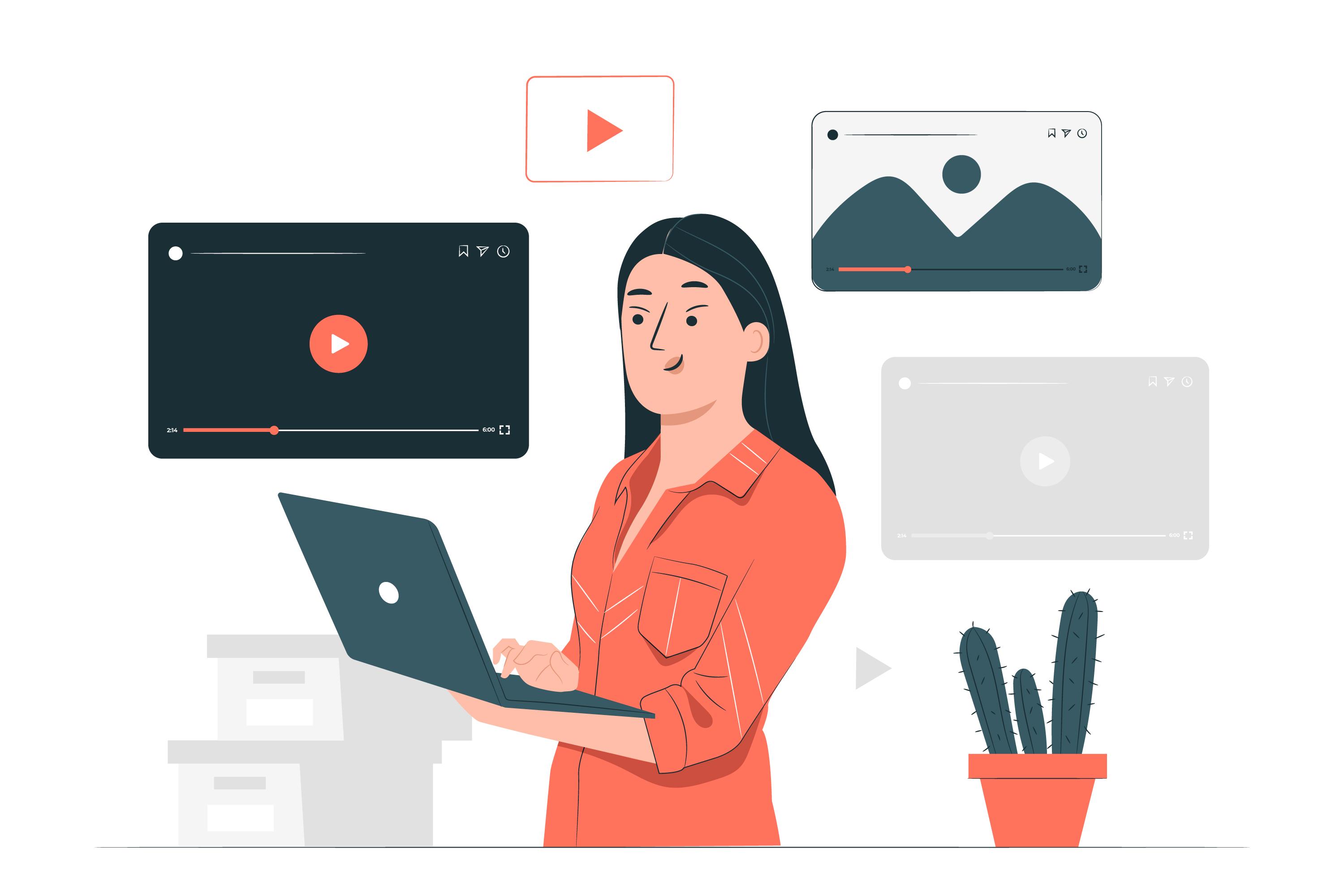 A long-disputed question within the podcast community is that is a podcast still considered a podcast if it has a video format. According to Merriam-Webster, a podcast “is a program (as of music or talk) made available in digital format for automatic download over the Internet.”

Let’s break down the syntax of the sentence - music or talk. In pure definition, these are strictly in the form of audio. We can have live music and talks arrangements where you can observe the performers; however, music and talk refers to the audio that is produced by the artists. So far this seems like the first half of the definition still refers to the podcast as audio-only.

Once we dive into the second half of the sentence which refers to the digital format this changes factors to the definition. Mariam-Webster defines “digital” in digital format in very simple terms - “composed of data in the form of especially binary digits”. This gives the term digital multiple forms it can take as long as it's confined within the digital space.

A popular way to define a podcast is by its main form of delivery. However, RSS feeds - which consolidate information sources in one place and provides updates when a site adds new content - should also be explored. Numerous have argued that having an RSS feed and found on podcast apps would define your podcast as a podcast. If in addition, it's also found on Youtube or other video platforms it would still be quantified as a podcast.

Many in the podcast community within Reddit believe it is deemed a podcast as long as it can be enjoyed audio-only. “Talks” that present themselves as podcasts often include some jokes or descriptions that can only be understood if seen instead of heard. If the content is required to be seen and is predominantly video form, this is often widely understood to be a video rather than classified as a podcast.

It would make sense for podcasts to initiate as audio-only before implementing a video format that would complement but not steal the show. Podofly’s new software gives podcasters a chance to automatically convert your audio to video format by taking keywords and transcribing them into texts, images, or gifs.